We have all experience the “tip of the tongue” phenomenon when asked a question:  we feel that we know the answer but it just ever so slightly eludes us.  “On the surface, a tip-of-the-tongue feeling reflects a memory failure — a breakdown happening when searching for a word. But beneath the surface, if you are quite sure you know it, that is because the word is just waiting there … somewhere in your mind. Some researchers say a tip-of-the-tongue reflects a good memory, not a bad one.  Research has shown that when struggling with a word on the tip of their tongue, people are quite good at pinpointing the word’s first letter, at spotting the number of syllables in it or at coming up with sound-alike words.”

Interestingly, the author/researcher of the article discovered that the phenomenon is actually increased in a social setting rather than decreased.  That is, while one would hypothesize that a social group would function better than an individual on a memory task, just the opposite was found as though there were a contagion “tip of the tongue” in a group.  The researcher provide several hypotheses for this social contagion and continue to examine it further.

•What is the “tip of the tongue”  phenomenon?

•What is the accepted explanation by psychologists for “tip of the tongue”?

•What was the surprising result of the research in comparing individuals versus a social group around the “tip of the tongue” phenomenon?

•What are the hypotheses for this group social contagion?

•What is your own experience with “tip of the tongue” phenomenon? 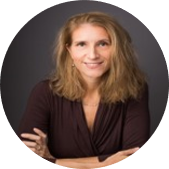 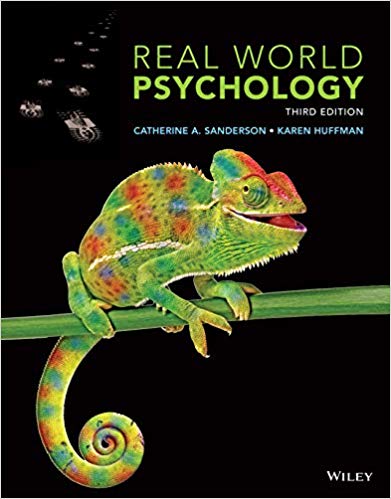 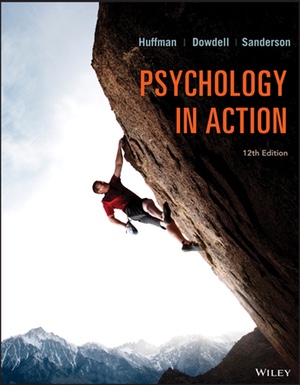 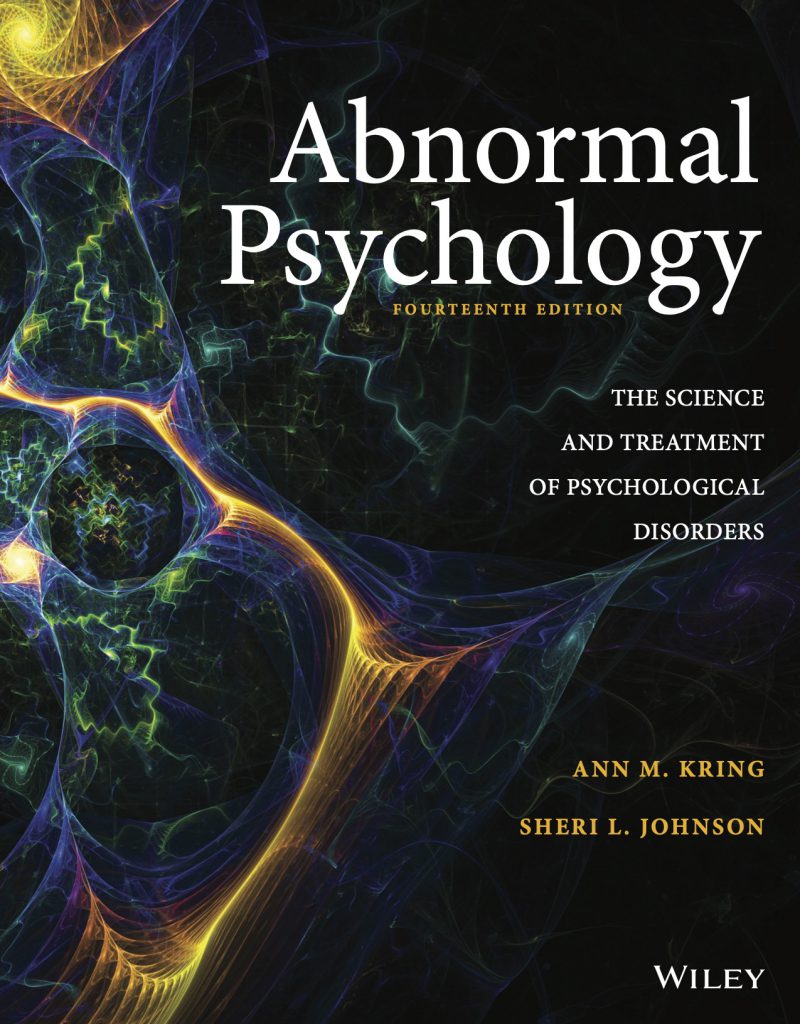 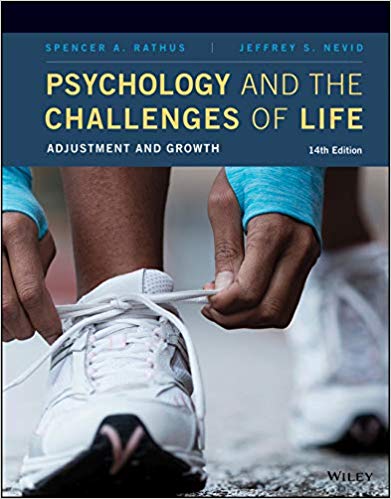